I’ve been telling myself that TikTok’s “bleached eyebrow” filter does not represent what I would look like with platinum brows since it also contours your face like crazy. But I can’t say the beauty trend hasn’t tempted me. These eight celebs and models with bleached eyebrows really aren’t helping the cause because they all look so damn cool.

The trend really took off in the ’90s with celebrities such as Madonna and Jared Leto hitting the runways with lightened eyebrows regardless of hair color. This wasn’t about matching your hair to your eyebrows. This was about making a statement. And since everything old is new again, stars, influencers and models are all taking bleach to their brows for a seriously eye-catching look.

If these photos inspire you to try bleached brows, we recommend heading to the salon to let a professional handle it. You don’t want to end up with orange eyebrows, or worse, an eye injury from getting bleach in your eyes. Ouch. You can also fake the look with concealer. First, slick your brows down with a strong-hold gel, such as Benefit Cosmetics 24-HR Brow Setter Clear Brow Gel with Lamination Effect ($24 at Sephora). 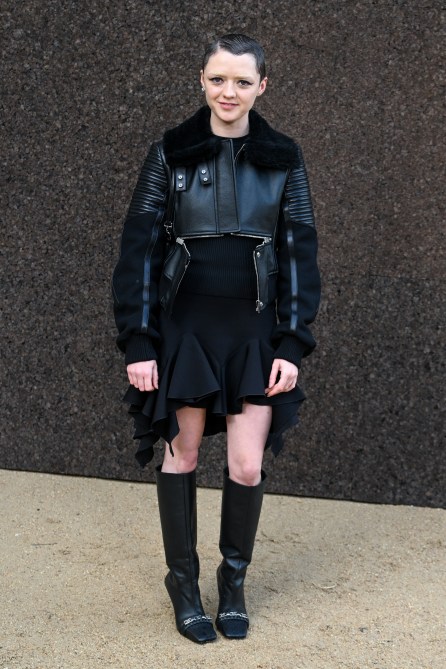 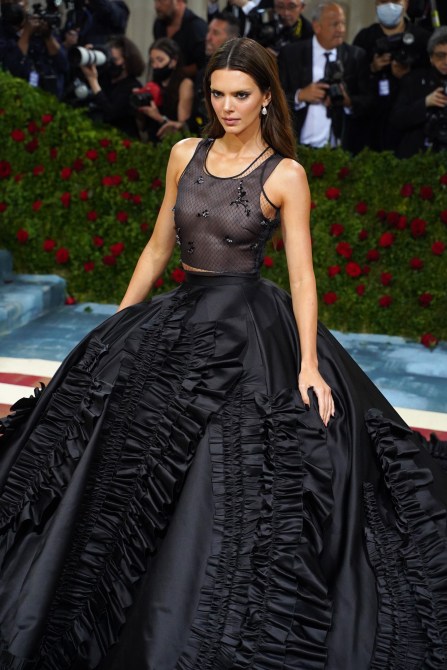 When Jenner showed up to the 2022 Met Gala, jaws dropped at her new, edgier style. The bleached brows are a perfect edition.

Miley’s sister is currently on her own tour and she bleached her brows before the San Francisco show. They look amazing. 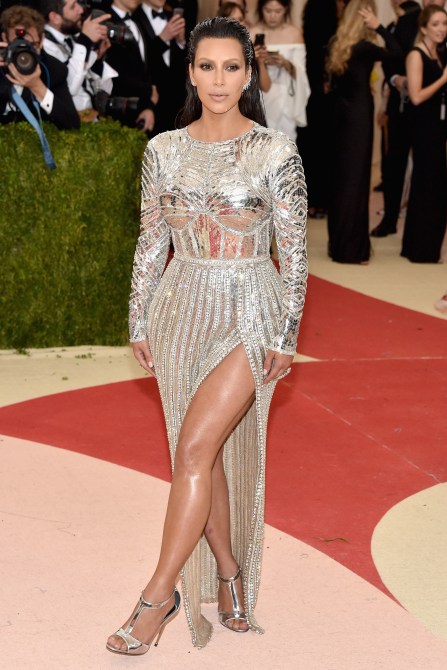 Though she has platinum hair with dark brows right now, at the Met Gala in 2016, she did the opposite with bleached brows and dark hair. 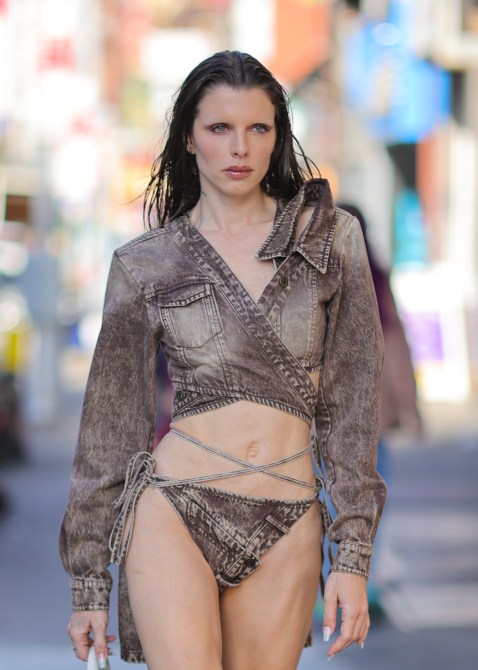 Fox might be the reigning queen of bleached brows and bold makeup as of late. Her eye-catching beauty looks have helped them become an even bigger trend in 2022. 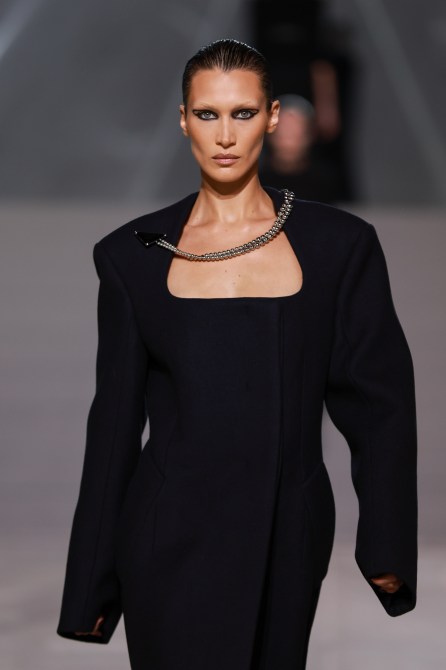 Both Bella and Gigi Hadid walked the runways with bleached brows.

The French model bleached her brows for Paris Fashion Week. 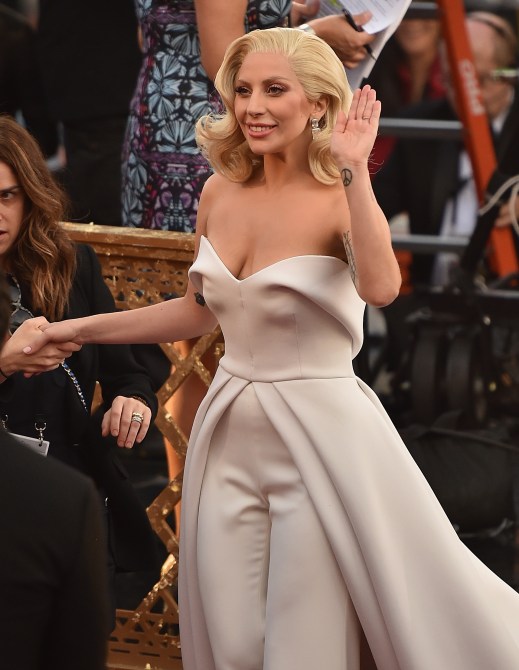 At the 88th Annual Academy Awards in 2016, Lady Gaga drastically lightened her brows to match her golden blonde hair.