We wouldn’t exactly say Jennifer Lawrence is a hair chameleon but the actor has switched it up over the years. And she nails each look, whether shorter, longer, brunette or blonde. But there’s one hairstyle Lawrence regrets so much, she literally wishes the photos of it didn’t exist at all. She spilled all her feelings in Vogue‘s latest 73 Questions video. It’s safe to say, she wishes she never had a pixie cut.

“Do you have any advice for anyone who wants to do a pixie cut?” Vogue asks Lawrence in the video. “First off, that’s mean,” she says. “Obviously, my advice is don’t do it, think everything through and if I could have the internet scrubbed of those photos, or not scrubbed, just add extensions to them. If anybody knows how to do that, that’d be great.”

We couldn’t disagree more. Lawrence’s pixie phase in 2013 was truly iconic. It makes us want to watch the entire Hunger Games series all over again. 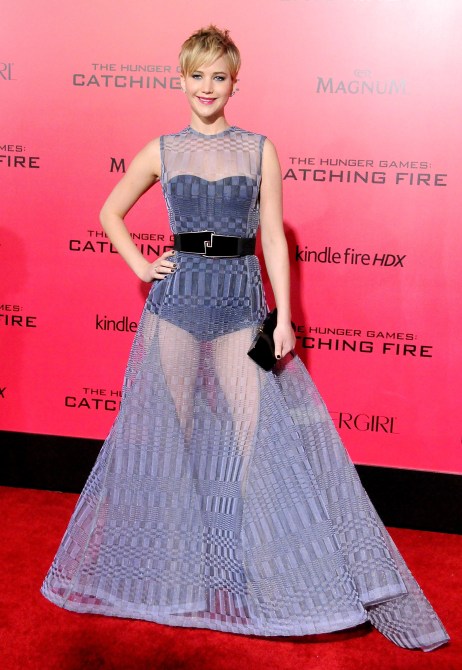 Lawrence can’t think she looks bad with a shorter cut (because no) but we can just imagine the pain of the grow out. A pixie cut starts off so chic but can go through some awkward moments before it gets to a more manageable length. We think she pulled off each stage pretty well! 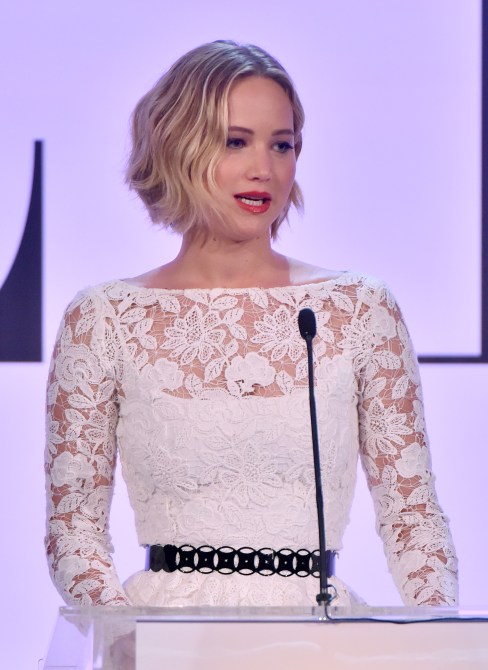 Now, the new mom has long, dirty blonde hair — longer than we’ve ever seen from the star. It fits her laid-back vibe right now. 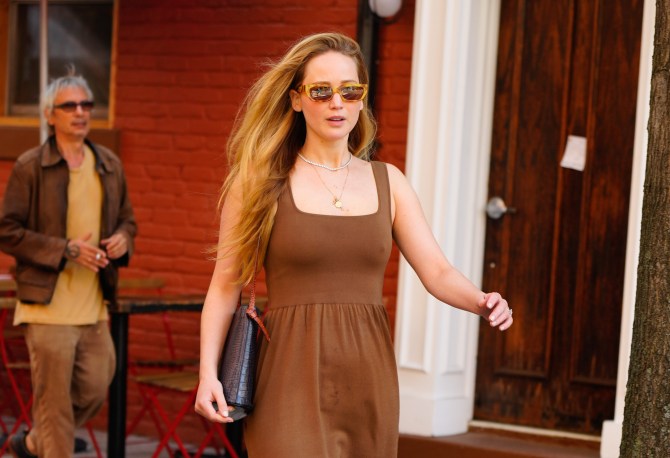 Lawrence is out and about now to promote her new Apple TV+ film Causeway. In the movie, she’s gone back to brunette to play “a US soldier who suffers a traumatic brain injury while fighting in Afghanistan and struggles to adjust to life back home.” It comes out November 4.

This TikTok-Viral Setting Powder Is Like FaceTune For Your Pores