When I think of cream foundation, the first thing that comes to mind is cake. No, not cake cake but the textured, flakey way my face looks when wearing it. That’s usually because stick cream formulas tend to feel dry while most compact versions are too heavy. It seems Patrick Ta might have cracked the code with his brand-new Major Skin Crème Foundation and Finishing Powder Duo. Allow me to explain.

The celebrity makeup artist (for the likes of Gigi Hadid and Camila Cabello) just launched his first complexion product, so I headed to the Patrick Ta Beauty office in Los Angeles to learn all about it. At first, I thought Major Skin was going to be full coverage, but I quickly learned it’s a lot sheerer — in a good way. This is a lightweight, light-to-medium buildable foundation. It’s very forgiving and very skin-like. I would describe it as more coverage than Jones Road What the Foundation but less than KVD Beauty Good Apple Foundation.

“I wanted something effortless like I would wear,” Ta tells me. “It’s your Monday through Friday foundation.” Because most folks would want a little extra coverage for a night out, he says. I tell him I probably would just add concealer to this pretty base. Maybe that’s coming next?! 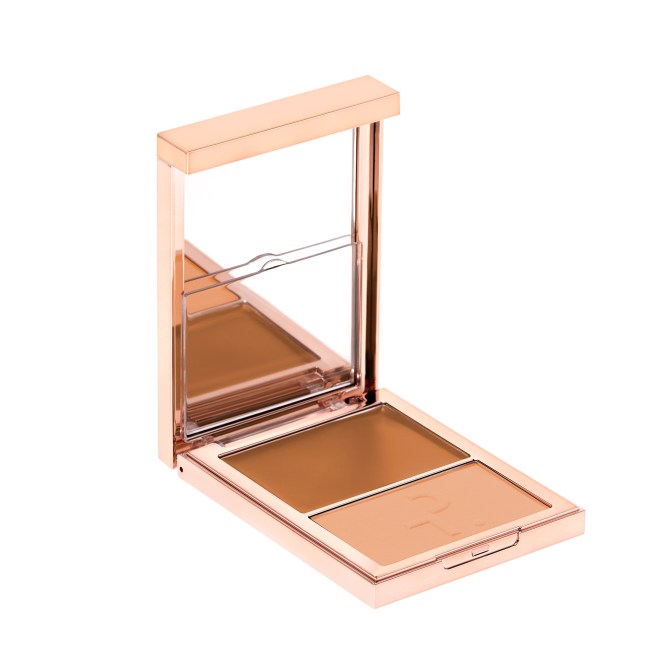 What’s especially interesting about this launch is the addition of a setting powder 1-2 shades lighter than the foundation. I learned that’s for mattifying any oily areas and “making pores disappear.” This isn’t meant to be an allover powder, Ta says. Instead, use the tapered end of the new Dual-Ended Complexion Brush ($45 at Sephora) to spot cover the middle of your face and under your eyes. Because the color is a little lighter, it gives a pretty brightening effect. Of course, the other end is for applying the foundation and ensuring the most even coverage.

There are 24 shades to choose from, taking into account undertones. It’s not the most foundation shades ever but the sheer formula is very forgiving. In some seriously harsh lighting and 100-degree Los Angeles heat, I snapped a photo of how the foundation was laying on my face while a makeup artist was applying it. I was pleasantly surprised to see myself glowy and smooth, especially since I wasn’t wearing concealer or even primer. I’m wearing Fair 3, a golden neutral.

It’s recommended that those with dry skin apply moisturizer before the cream foundation but if you’re more oily, you may not need to. (Sunscreen is a must though!) 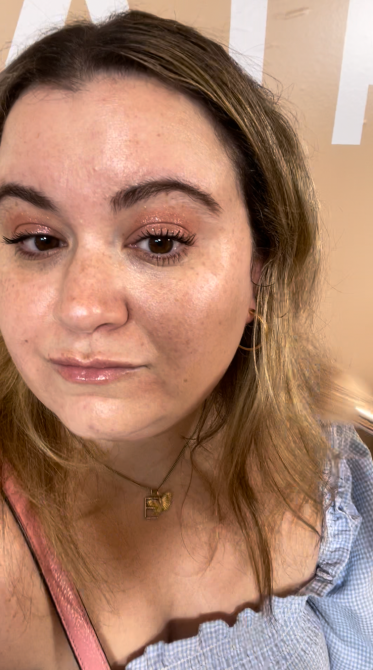 After I walked around Target for an hour post-application, the foundation still looked great. My hair on the other hand — let’s not discuss that. The heat is killing me. 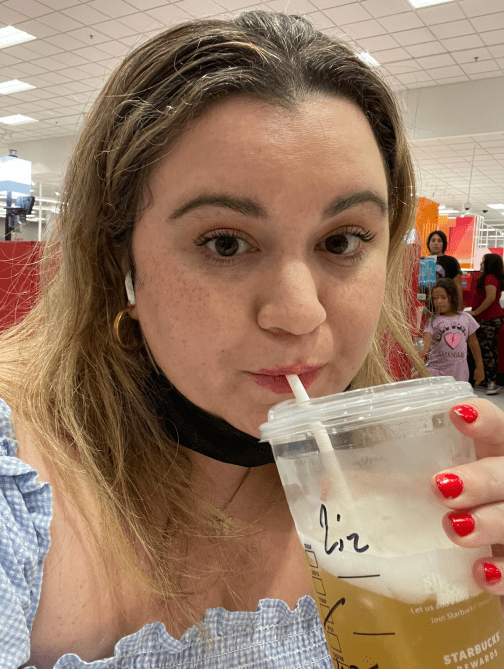 I’m impressed with Patrick Ta’s first complexion launch. I keep hearing “foundation is over” but maybe the way we’re wearing it has just changed. Letting skin peek through — freckles, melasma and all — feels fresher than ever.